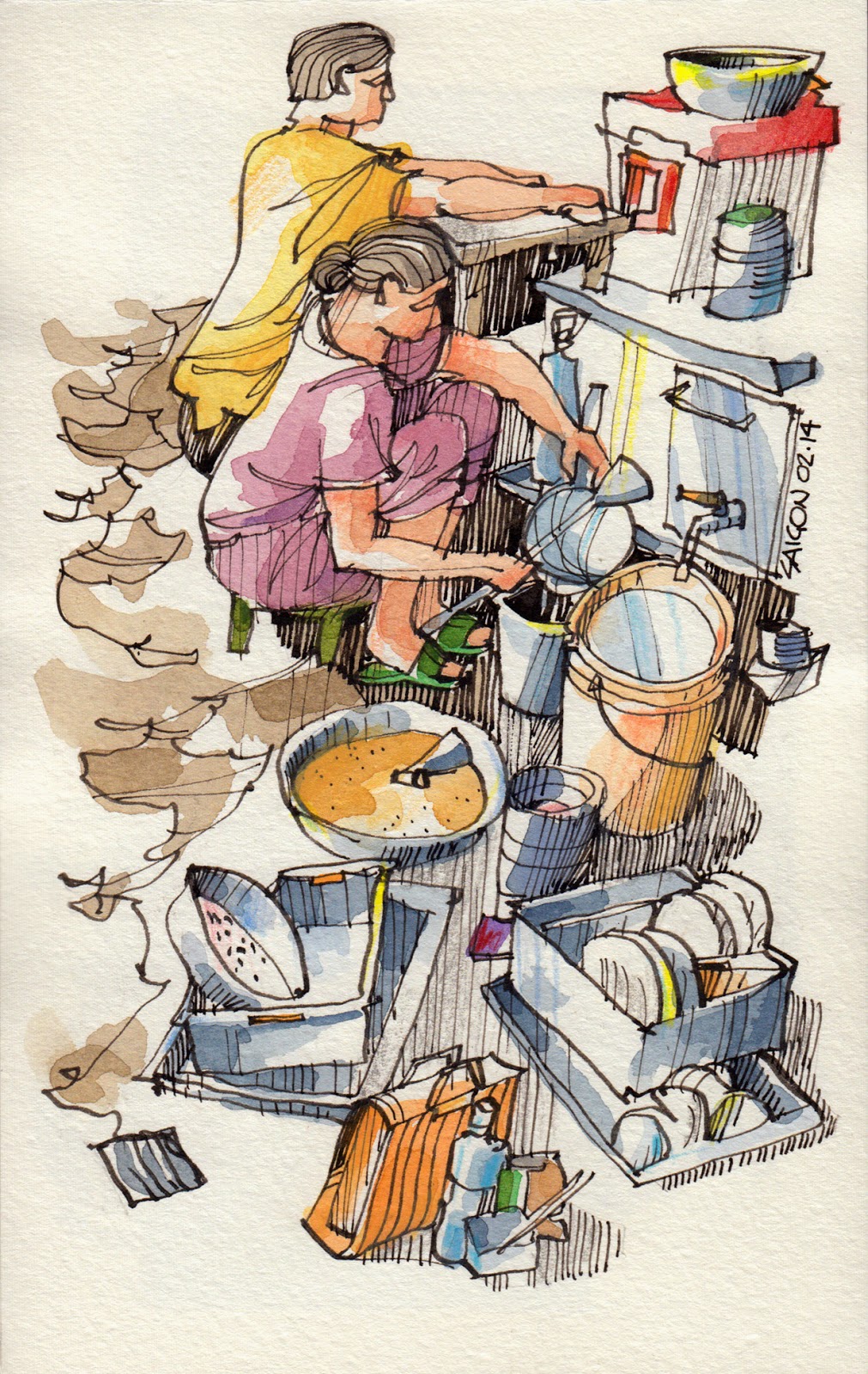 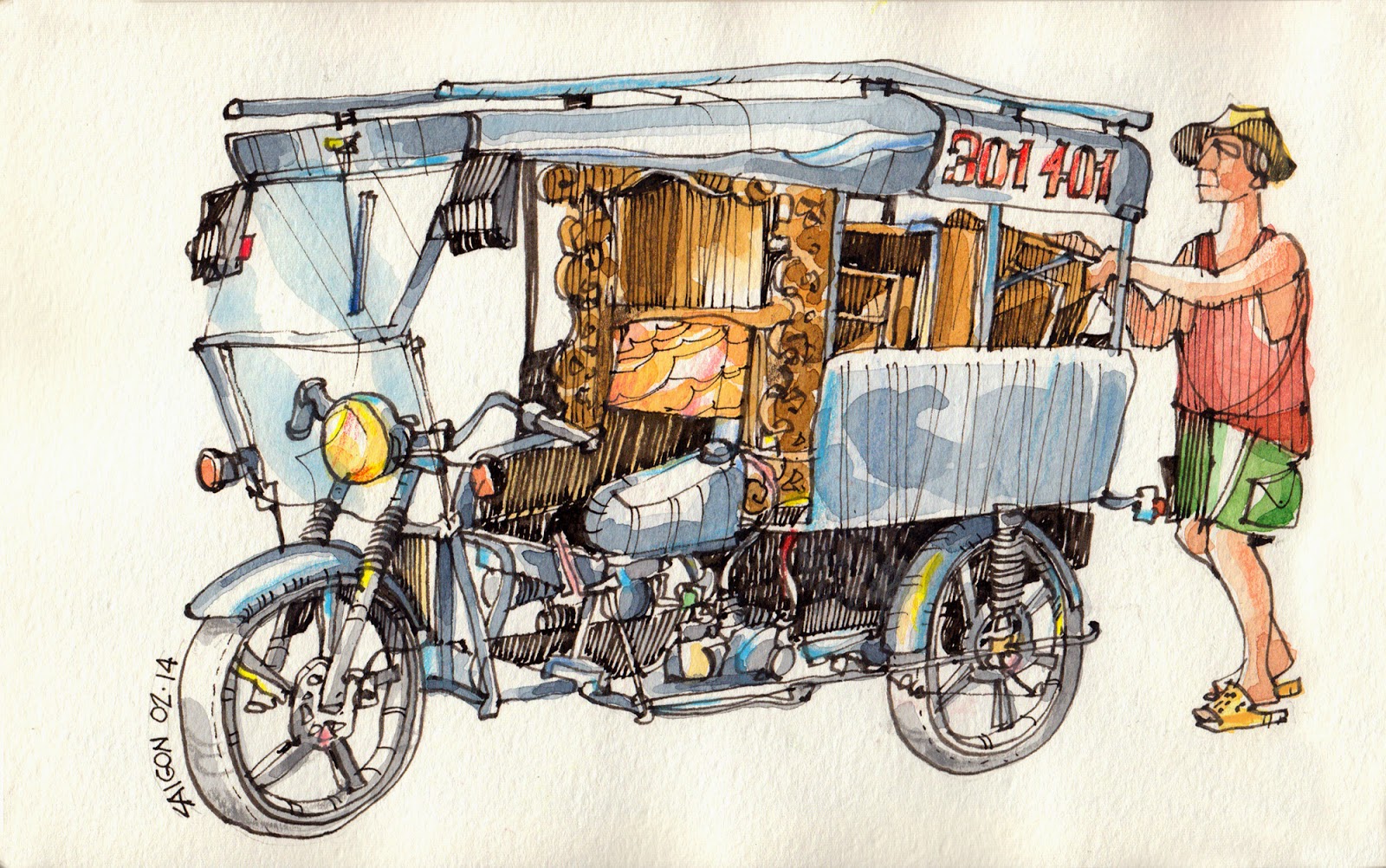 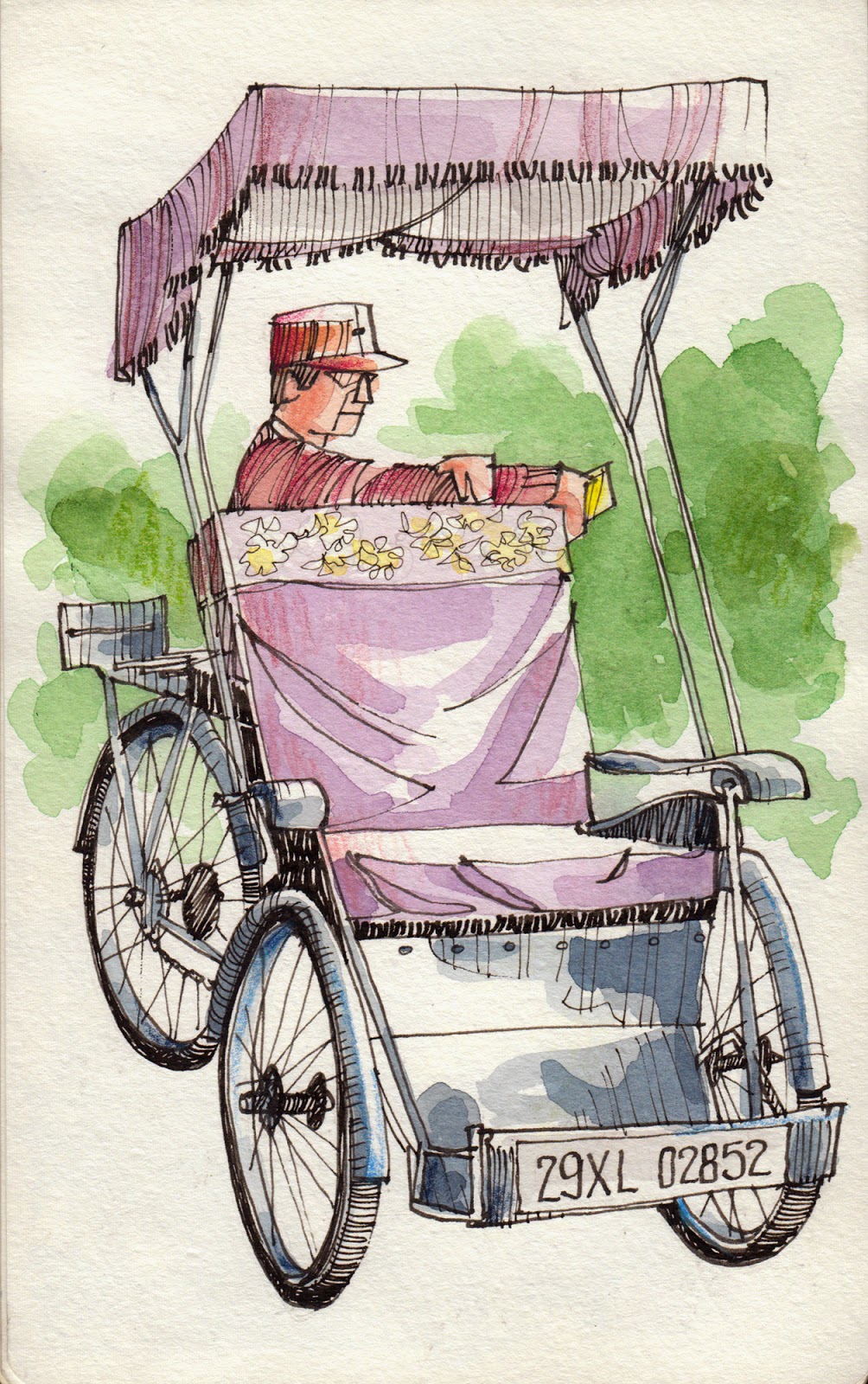 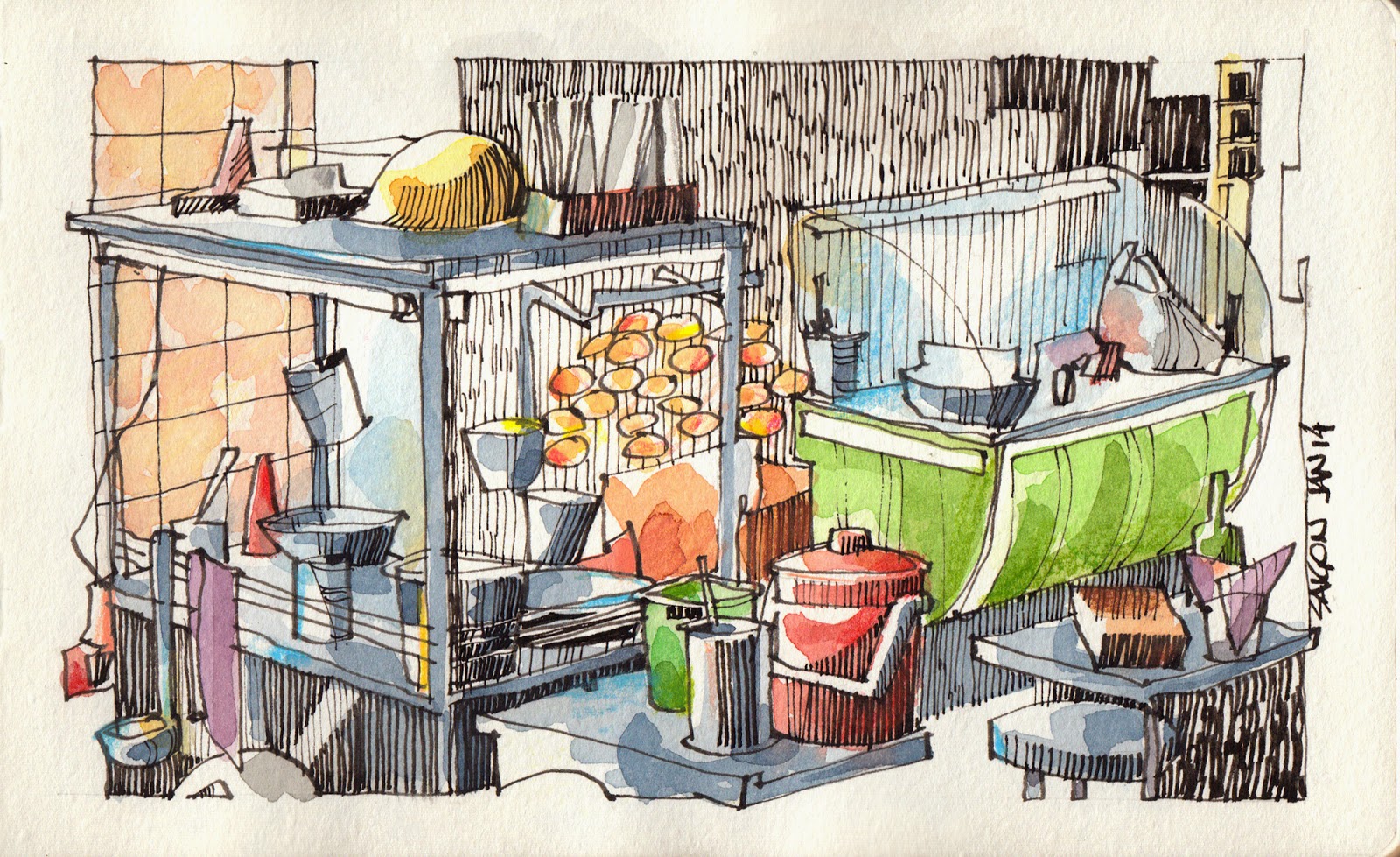 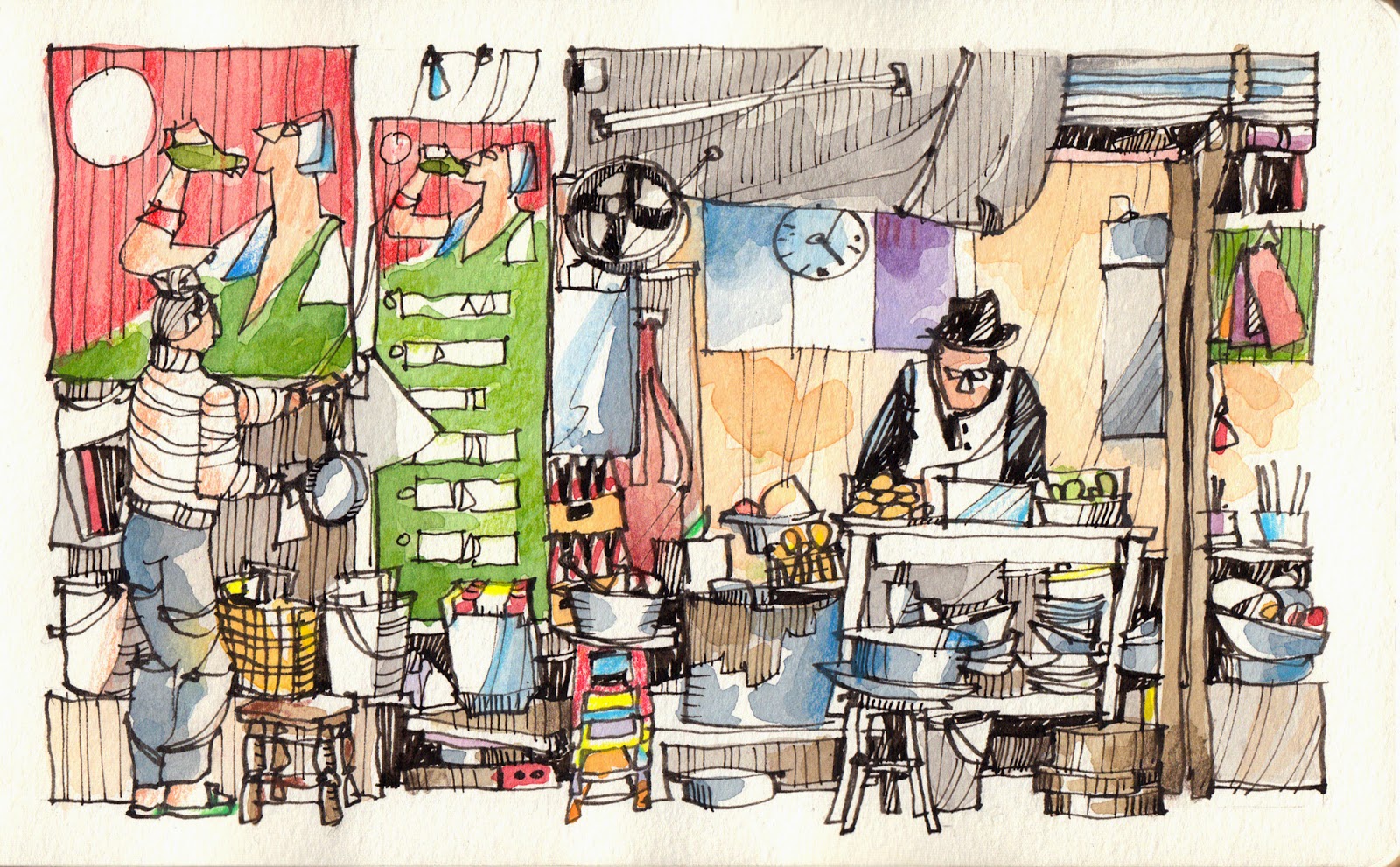 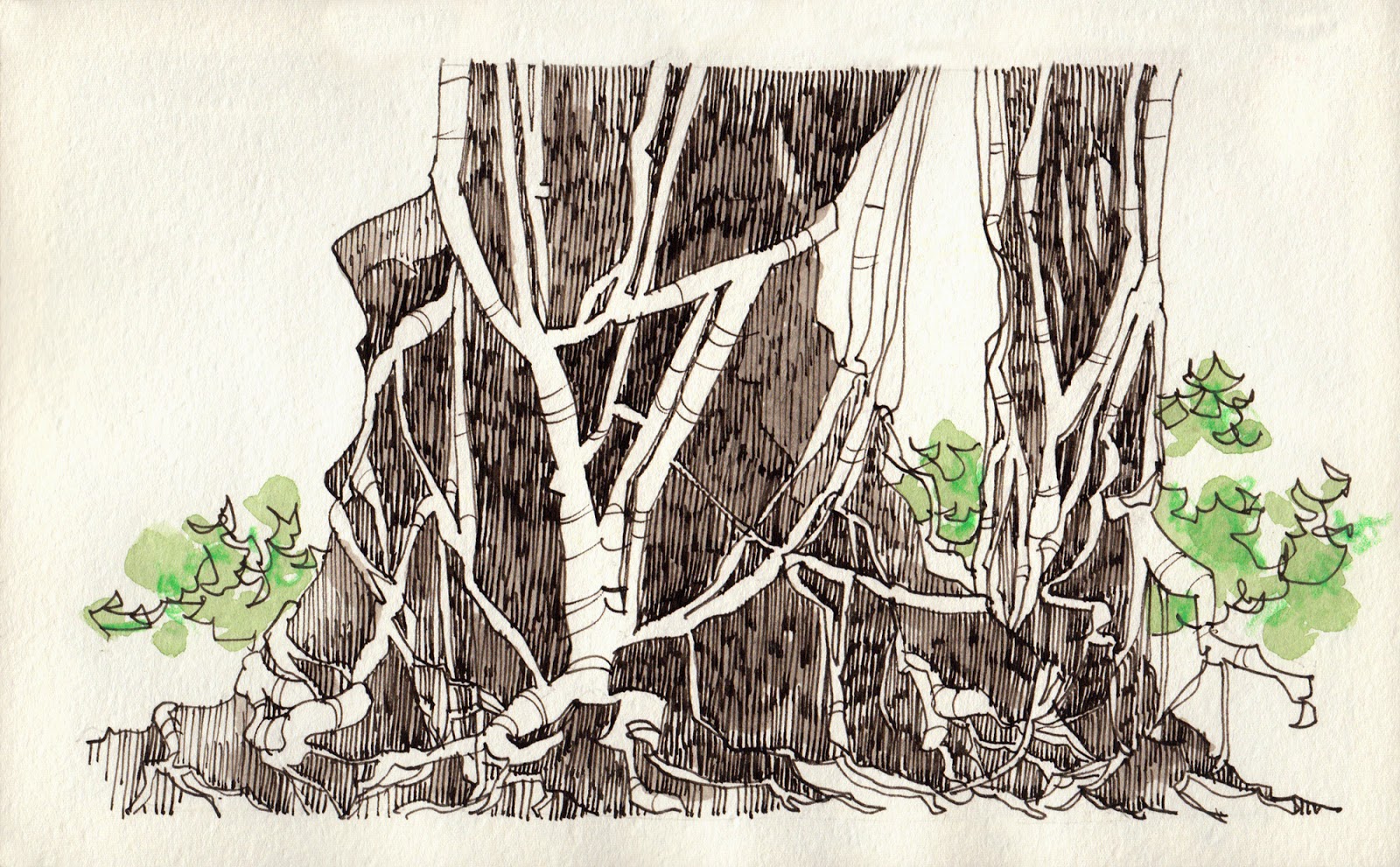 Banyans are often symbol of a village or a temple. In Vietnam many temples and pagodas have one of these trees near the entrance. The 'Da' tree stands for strong and admired historical figures. It's also considered witness the changing of people, the heavens and the whole life cycle. Children play in their roots and teens start dating there.
Da trees are a symbol of longevity, strength and wisdom all over Asia and many writers use them. In Salman Rushdie's 'The Satanic Verses' the roots of an enormous banyan tree cover an area "half a mile in diameter" and in Brian W Aldiss's 'Hothause' a single huge banyan covers half of the globe.
Posted by Jorge Royan at 7:49 AM